We've all been as busy as bees in the studio lately getting ready for our 'One Day Only' super sale. It's not something we do every year so this one was extra special with up to 80% off seconds and discontinued lines. The date was set - Saturday 27th October, the flyers were out - we even had another A-Board in the town centre letting everyone know that there was a bargain to be had.

Debbie and Gemma had been busy in the workroom making over 50 cushions out of some beautiful fabrics to sell on the day and Lisa, Faye, Christine and Jane had been busy preparing, rolling, folding and pricing all of the goodies on offer.

We were all set - the calm before the storm so to speak. That tingle of anticipation - had we done enough to let everyone know? Would anyone come?

I can report that our sale was a huge success - people came - many people in fact and at one point you could hardly move in the workroom! It was nice to see so many of our loyal customers and it was a pleasure to think that they had bagged themselves a bargain.

I guess we now start accumulating seconds and discontinued lines for our next event - who knows when that will be but watch this space! Until then, have a great weekend. 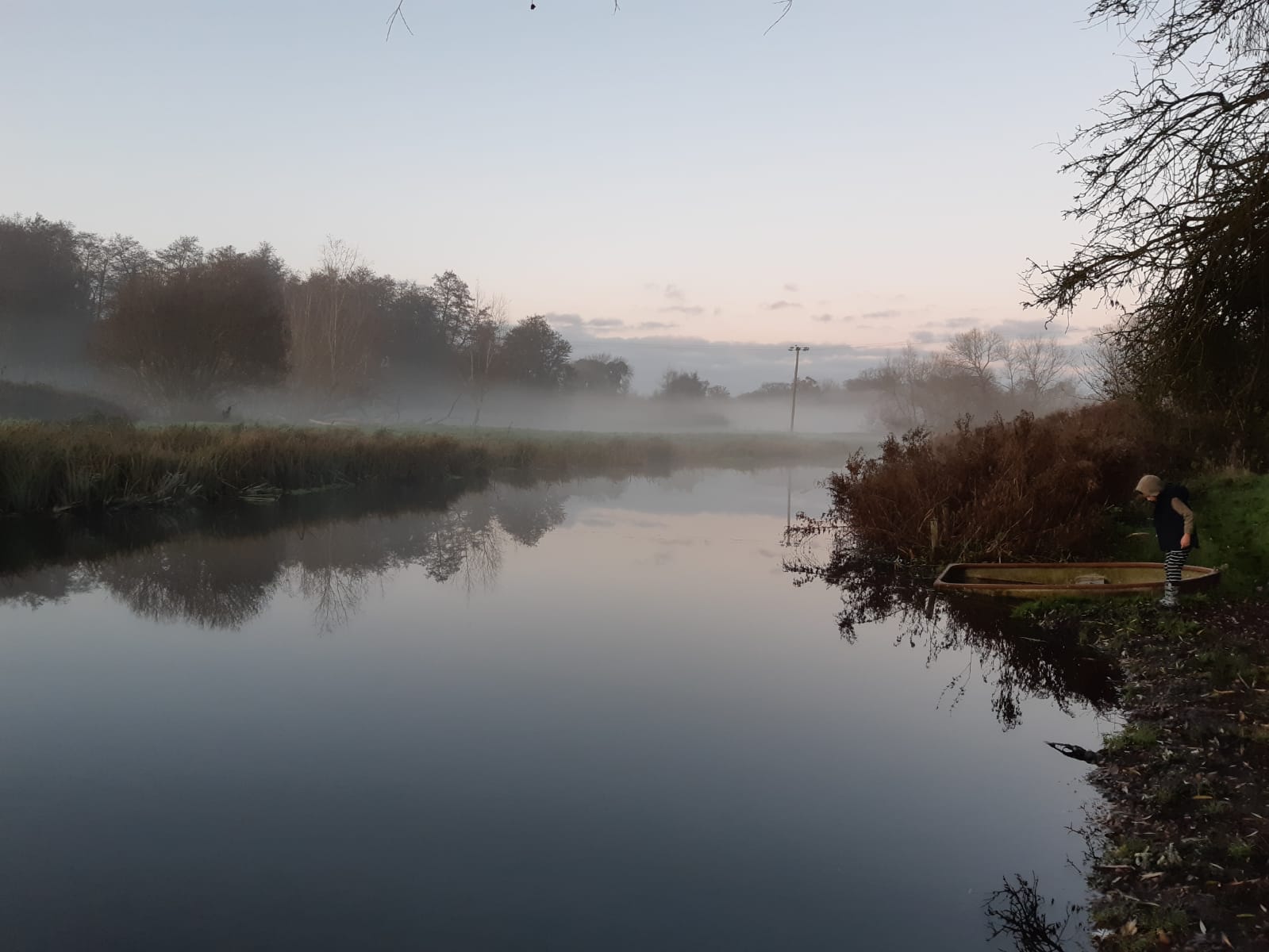 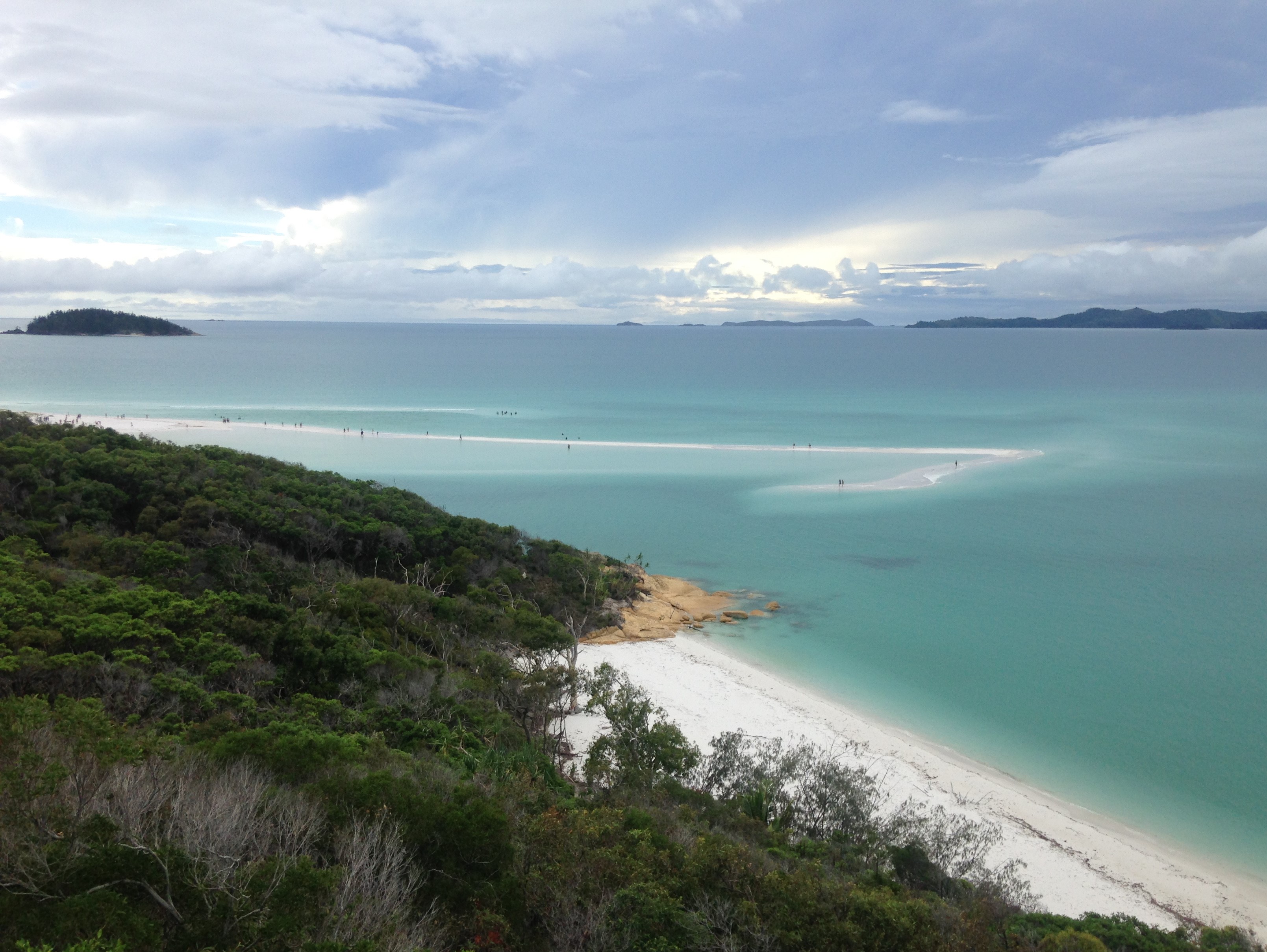 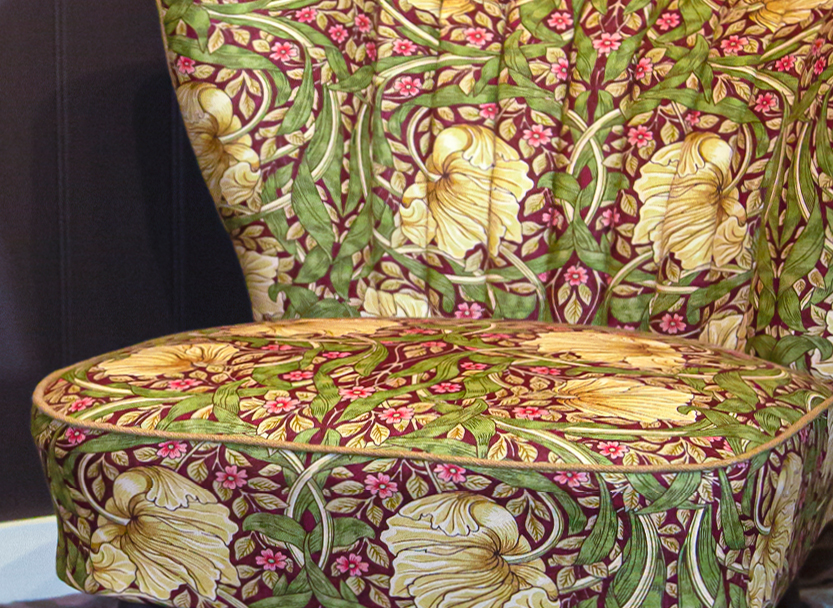